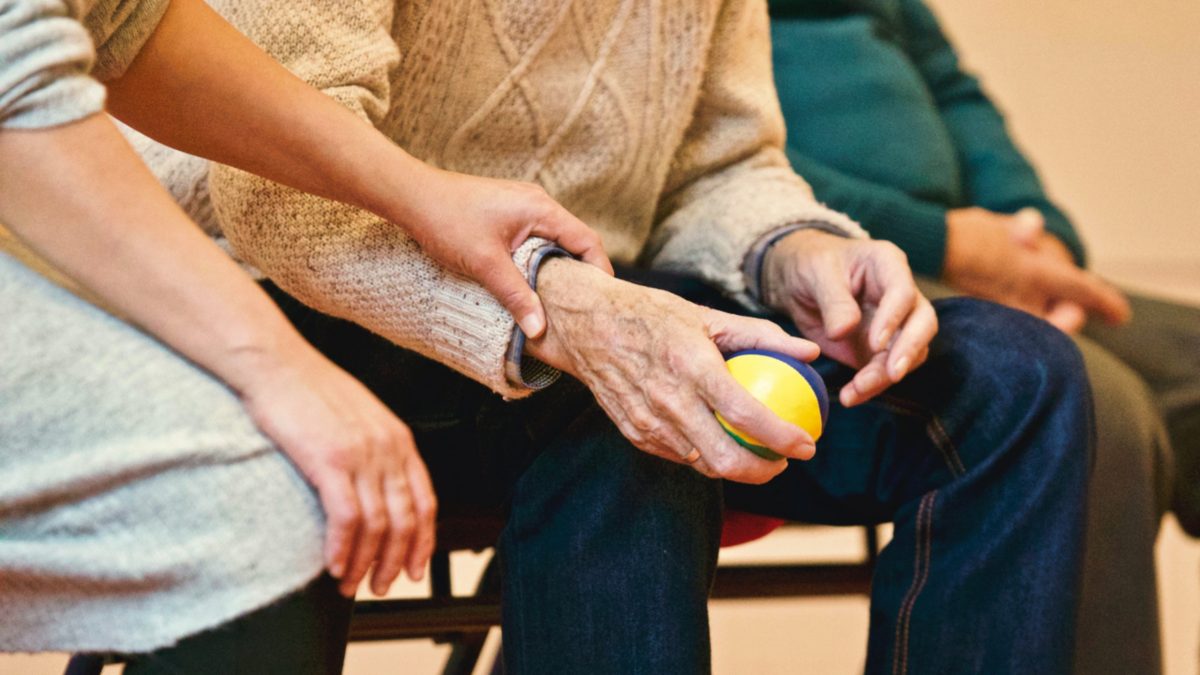 What to Know When Choosing a Medicare Supplement Plan

Medicare enrollment may necessitate selecting a Medicare supplement plan (also known as Medigap) that is appropriate for your needs.

In other words, you need additional insurance to help with Medicare’s deductibles, copays, and coinsurance. However, it’s important to be aware of the restrictions of Medigap policies. For example, prescription medication coverage expenditures are not covered ( unless, perhaps, the policy was issued prior to 2006.) They also do not assist you in paying for services that are normally not covered by Medicare, such as dental or vision care.

The coverage provided by these policies is largely standard, regardless of which insurance company sells them or where you live — available plans are A, B, C, D, F, G, K, L, M and N — although they all offer different levels of coverage.. Premiums for the same-named plans might vary widely from one insurer to the next and even within the same city.

More than half of Medicare’s beneficiaries are 65 years old or older. About 43% of beneficiaries opt for an Advantage Plan (Part C) that offers out-of-pocket maximums and often includes extra benefits such as dental and vision coverage to deliver Part A (hospital coverage) and Part B (outpatient care). Additionally, many of them include prescription drug coverage under Part D of the plan. You must, however, remain in-network in most cases.

The rest of the beneficiaries choose to stay on Original Medicare and often add a separate Part D prescription medication plan to it. The only way to reduce your out-of-pocket expenses if you don’t have any other insurance (such as an employer-sponsored plan) is to get a Medigap policy.

According to AHIP, a trade association for health insurance programs, about 14.5 million Medicare recipients are covered by a Medigap plan.

This uniformity means that, for example, Plan A from one insurance company is the same as Plan A from another insurance company. There are a few exceptions to this rule, of course. People who become Medicare-eligible after 2020 will not be allowed to enroll in Plans C or F.

Lettered plans have varying levels of coverage, as indicated by the letters used to identify them. There is a comparison chart on the CMS website showing the differences. You can also use the agency’s search engine to look for nearby plans that are still available.

A Medigap policy can be purchased without an insurance provider looking at your medical history and choosing whether or not to insure you for six months after enrolling in Part B.

A medical underwriting process will be required in the majority of states after that time, according to Danielle Roberts, co-founder of Boomer Benefits.

Despite the uniformity, premiums might still be drastically different. According to the American Association for Medicare Supplement Insurance, the lowest Plan G premium for a 65-year-old female in Dallas is $99 per month, while the maximum premium for the same consumer is $242 per month.

In general, premiums will go up every year, but certain plans will see increases more than others. Moreover, changing plans may be difficult depending on where you reside and whether you have to go through medical underwriting in order to switch.

Getting Health Insurance While Young

What is the relationship between Social Security and Medicare?